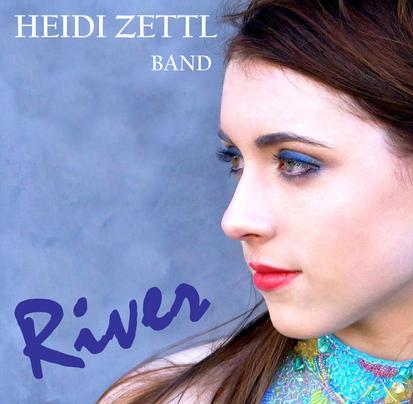 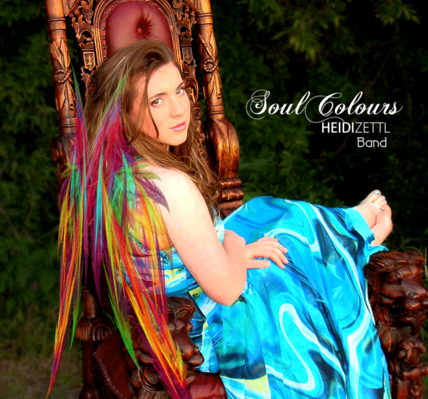 ​​The Heidi Zettl Band was an American pop music band based in Allen, Texas. The four band members includes Heidi Zettl, Cameron Griffin, Angel Trujillo and Zach Whitchurch. They began performing in a wide variety of venues that ranged from House of Blues to Six Flags and now, have performed at 25 live music venues. They released their first EP of all original song by Heidi in 2012, and another two original songs in 2013, available on Amazon MP3 and iTunes. Heidie is an award winning singer-songwriter and won the statewide 2012 Texas Independent Music Expo Performing Songwriters Competition, competing against both amateur and professional songwriters, which placed her in the ranks of other great Texas songwriters. Recognition continued when her song "Crazy" won semi-finalist in the 2012 International Songwriting Competition. In 2013, TV celebrity, Linda Cooper asked Heidi if she would write a theme song for her new ABC affiliate, WFAA-TV show. The song and the show was a success and the band was honored to have their theme song in fifth largest media market in the United States, Dallas, Texas! The band members have gone their separate ways, but the great times will always be remembered.